Children Born and a Wage Strategized

Last session we discussed God hearing Leah, Leah conceiving, bearing and naming fifth and sixth sons, Issachar because God rewarded Leah and Zebulun because God gave her a choice gift and her husband will exalt her for having a sixth son, Leah bearing a daughter who was named Dinah, Torah not saying who named her Dinah and why she was named Dinah unlike the case of the sons, her birth being described briefly because she is female, Dinah meaning ‘judgment’, God remembering and hearing Rachel and opening her womb, her womb opening after she had the mandrakes she got from Leah though Torah says God opened her womb, Rachel conceiving and bearing a son she named Joseph because God has taken away my disgrace and YHVH will add another son for me.

We discussed Jacob asking Laban to give him back his wives and children for whom he had done his service, Laban asking Jacob to tell him the wage for his services (since he had received divination that YHVH had blessed him on Jacob’s account), Jacob reiterating that he had served Laban well and, as a result, the little Laban had previously had now had grown too much, Jacob asking when he would get to provide for his own family, that Jacob recommended a clever wage, namely, that he would get to keep every dark-colored sheep and every spotted or speckled goat.

Recently, we discussed that from the twelve sons come the twelve tribes, that 21st century Reform keeps some problematic passages in liturgy rather than changing them in order that we have (or get) to deal with them and be aware of them, for example, “Sarah, Rebecca, Rachel and Leah” and that the maidservants bore a number of the children so that we might think of our mothers as “Sarah, Rebecca, Rachel, Leah, Bilhah and Zilpah.”

Our artwork this week is by New York Jewish contemporary artist, Zalmen Glauber, Reuben of the 12 Tribes (above) and Levy of the 12 Tribes (below). Glauber is Hassidic and one of a number of Orthodox Jews who are involved in fine art today. Glauber was allowed by a rabbi to create sculptures so long as he left some part of each one unfinished in order to avoid idolatry. 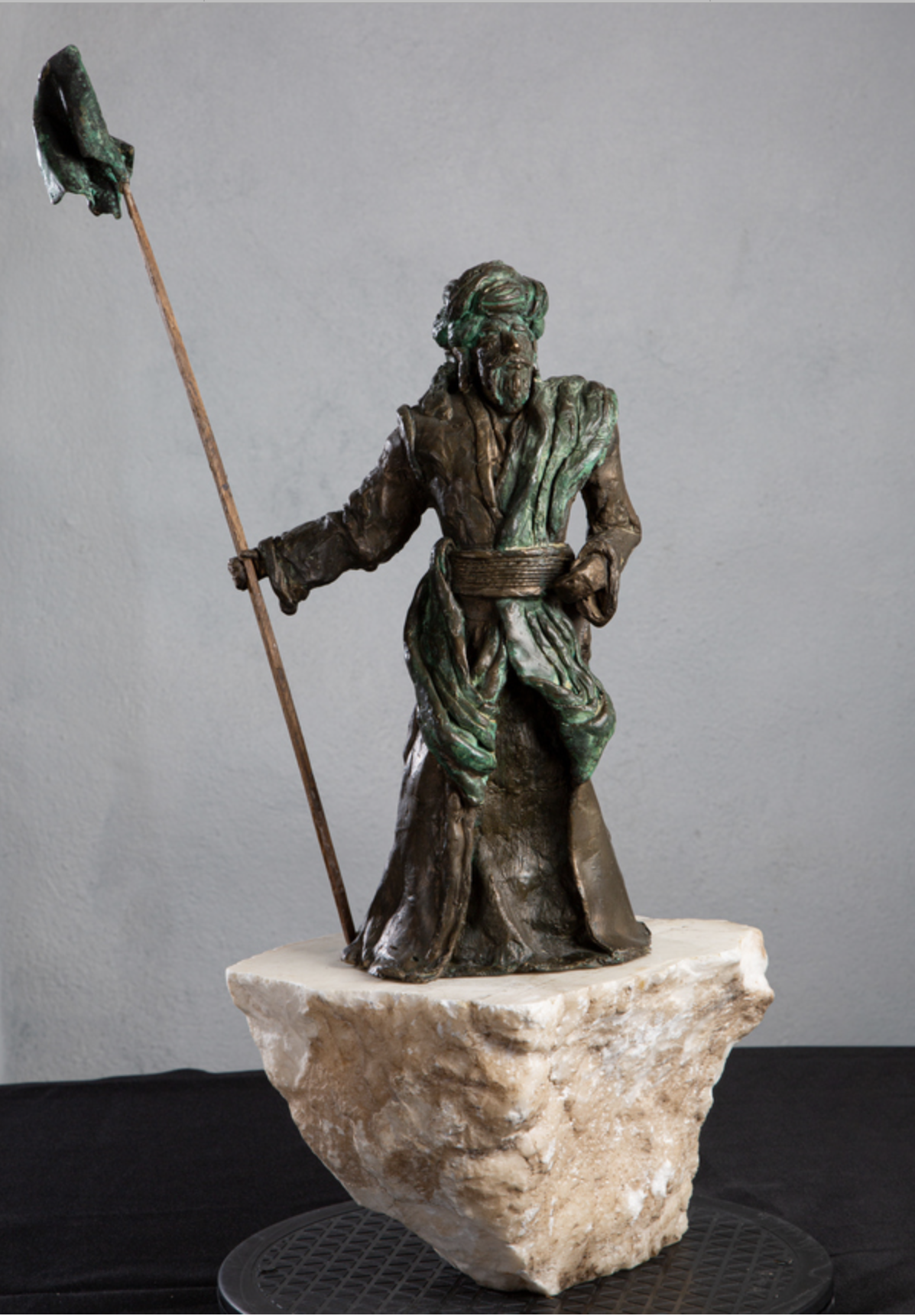 Reuben of the 12 Tribes (Zalmen Glauber) 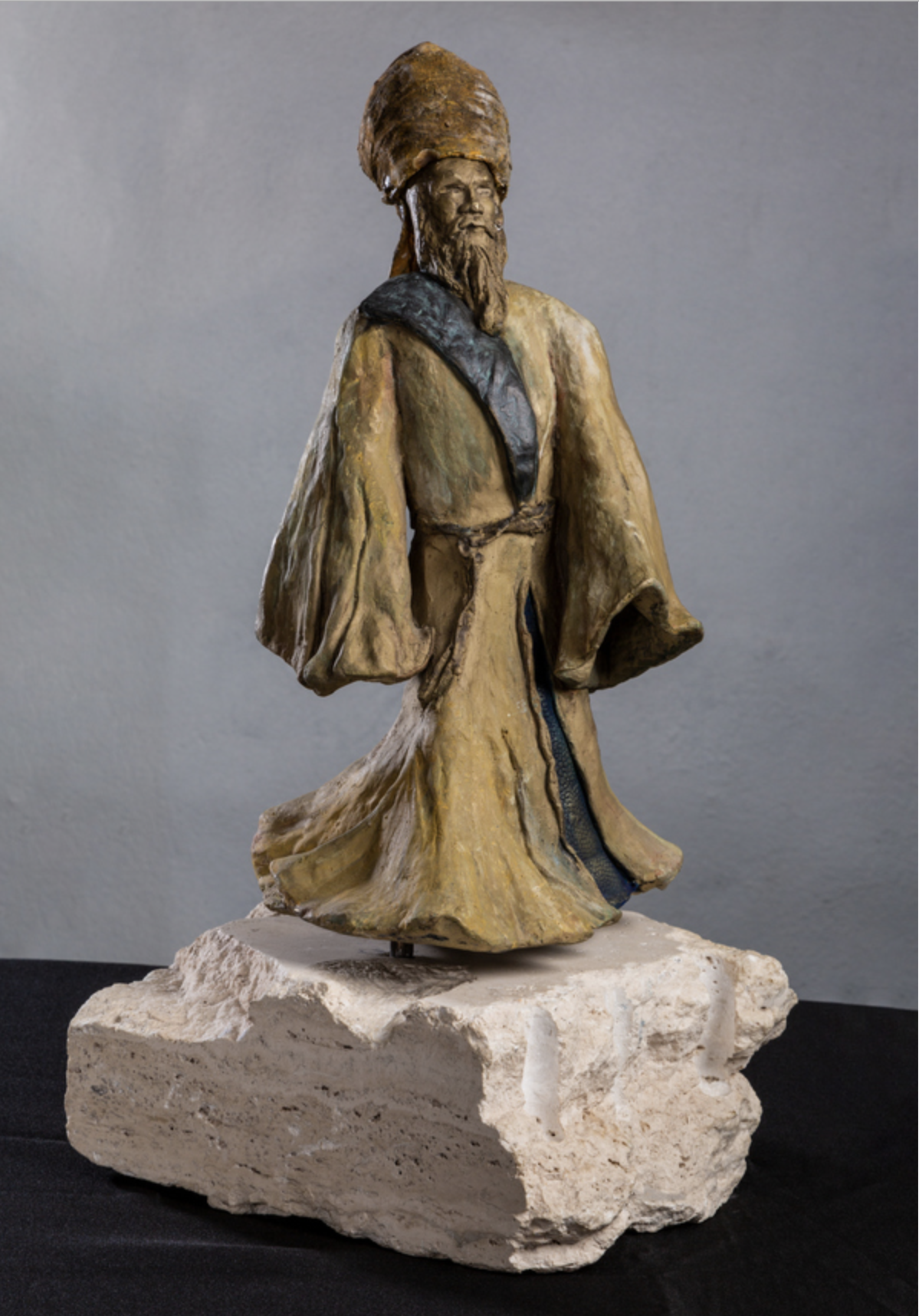 Levy of the 12 Tribes (Zalmen Glauber)